After the exhibit: “Tale of Three Cities” at the UNE art Gallery came down  an exhibit called: ” Portraits of the Artist” opened at that gallery. It was also curated by Steve Halpert. The show featured photographic portraits of artists taken by both the famous photographers (Todd Webb, Berenice Abbott, Arnold Newman) as well as current Maine photographers such as Dave Wade, Doug Bruns etc. and myself. In all the show featured about 130 photographs by about 30 artists. I was happy to be able to present twelve photographs, all of local artists including Robert Solotaire, Lissa Hunter , my wife Andrea and my son Chris. The show was well received and will run through February 7th, 2016. 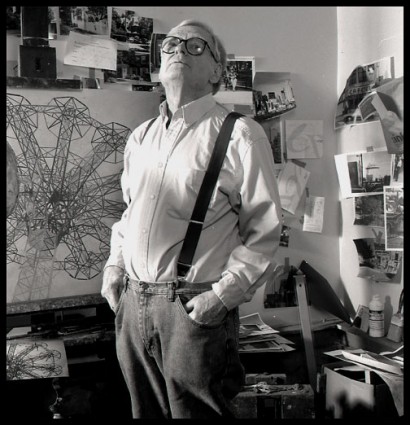 During the month of November photographer Dan Dow and myself showed some work at the 3fish Gallery in Portland (Cumberland Ave). The exhibit was simply called “Current Work” and featured new work almost all printed on watercolor paper. My work was mostly derived from Polaroid Transfer work. Below is an image of my piece called: ” Venus Dissected and Re-assembled”. The gold around the image was gold paint. The piece was framed in a gold frame. 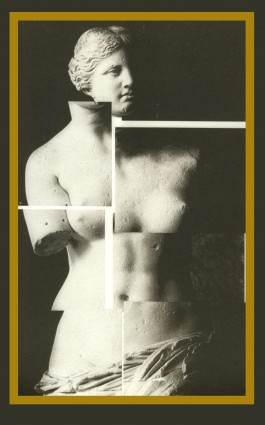 From Uncategorized
Posted by admin2 on December 29, 2015